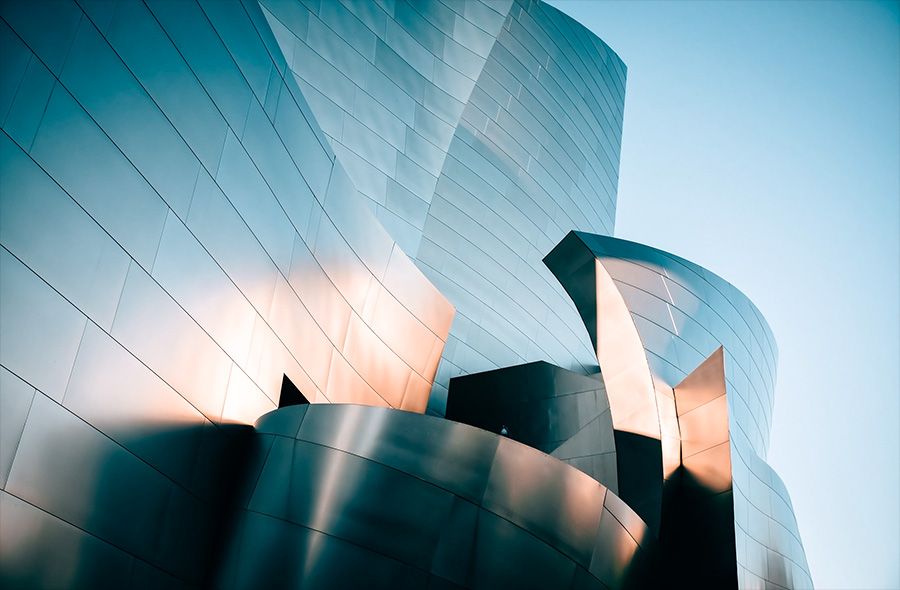 Construction Manager, Owner’s Representative, or Both?

Any search on the internet for “construction manager” or “owner’s representative” will get you a long list of articles that put the two in contrast. It seems that most companies see the two as being mutually exclusive.

A survey conducted in 2021 revealed that:

What is an owner’s representative in construction?

An owner’s representative is hired to protect the owner’s interest throughout the process of the project. They’re brought in during the planning stage and stay right through occupancy. The owner’s rep monitors the budget, protects against fraud, and makes sure that everyone is doing what they’re supposed to do. The construction owner’s rep fees are listed as a separate line item on project accounting since they’re usually not part of the contracting company.

What is a construction manager on a project?

Why is there a separation?

Often, there is a separation between the role of the owner’s rep and the construction manager. This is appropriate, as they are in different roles.

The owner’s representative is the strategic commander. They’re the ones who are in the room for the planning, the initial budgeting, and negotiations. Their very specific job is to look out for the owner’s interest. Those interests can be complex and multi-faceted. Often, they aren’t strictly financial, but aesthetic, temporal, and more.

The construction manager is the tactical leader. Their job is to take the plans and see that the project is completed. Organizing subcontractors, arranging for materials, and reviewing the project are all part of the job.

The case for an owner’s representative and a construction manager

Since the two roles are different, it’s worth having both an owner’s representative and a construction manager.

The owner’s representative is there early, watching the planning, auditing budgets, and keeping everything realistic and on task. Too often, in the early stages, the bidding contractors will low-ball numbers to win the contract. That might seem like a great idea, but it leads to unrealistic expectations. At least some of the cause of the cost and time overruns is that the contractors are putting in bids that are low-balled then need to make changes as reality sets in.

An owner’s representative is experienced and knowledgeable enough to flag those low-balled offers. They will sound the alarm when an offer is too low.

Do you need the owner’s representative and the construction manager to come from different companies? 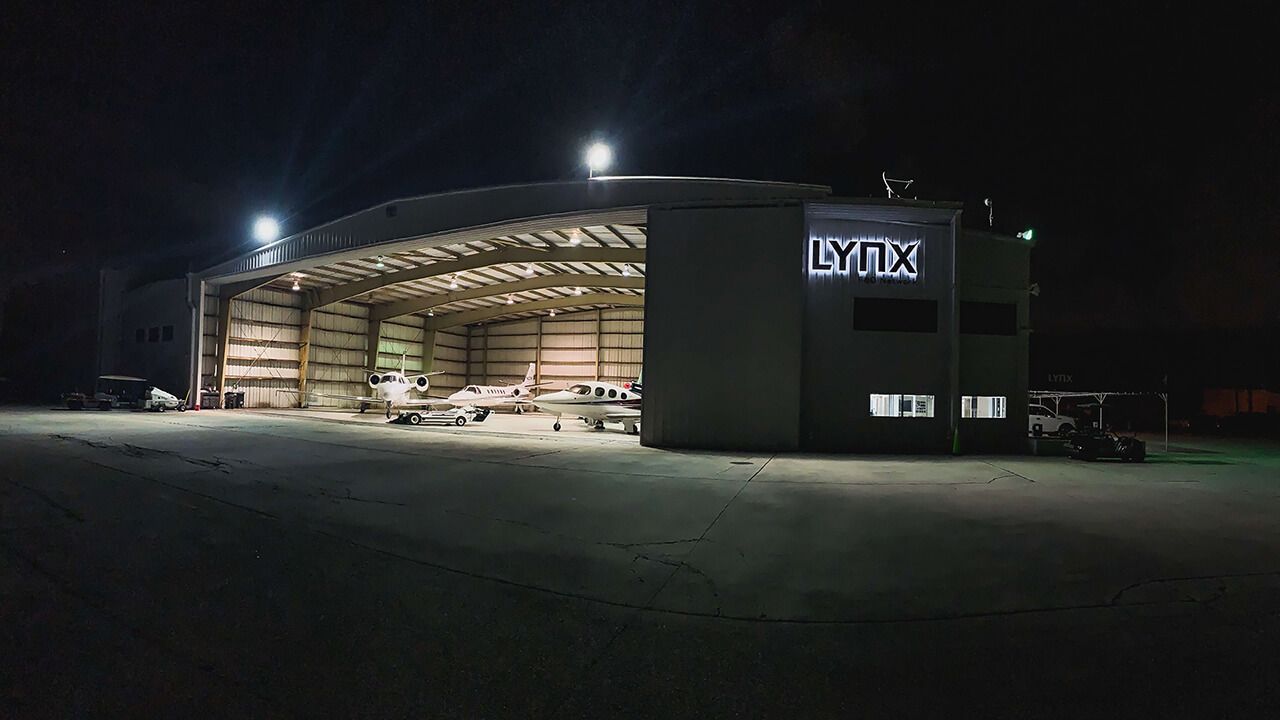 Since the January 2019 acquisition of World Jet, Lynx has operated out of the original World Jet facilities on the Northeast side of the airport and has made significant investments in updating equipment and facilities, including a $1.5 million renovation of the hangar complex. Lynx is moving the FBO to a premier location with easy access to the primary runway and major city thoroughfares. Lynx will break ground on the multimillion-dollar project in the first half of 2021, beginning with a state of the art 6,700 square foot terminal and four acres of new ramp capable of handling large cabin aircraft. Once the final development is complete, Lynx will have the newest FBO on the airport, the largest contiguous ramp at FXE, and approximately 40,000 square feet of premium hangar and office space. The new development will be located on the Northwest side of the airport directly off Taxiway F, only a short walk to the Marriott Courtyard on West Cypress Creek Road. This placement complements Lynx’s current hangar facilities at the corner of West Cypress Creek Road and 10th Street. 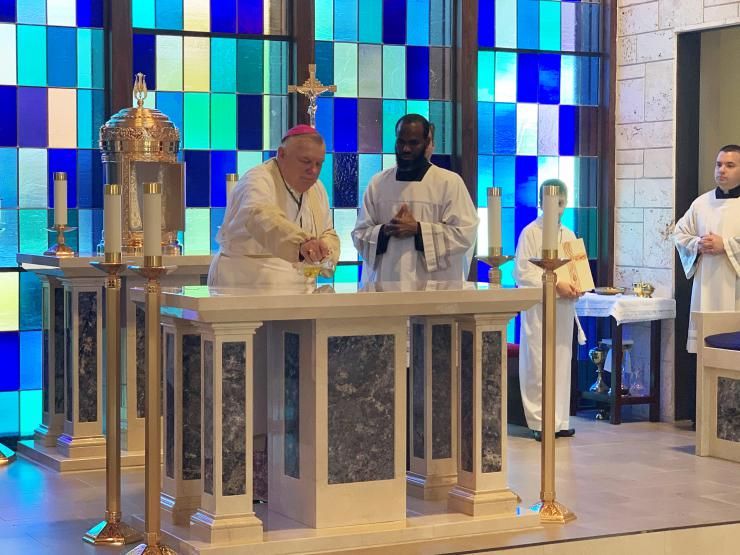 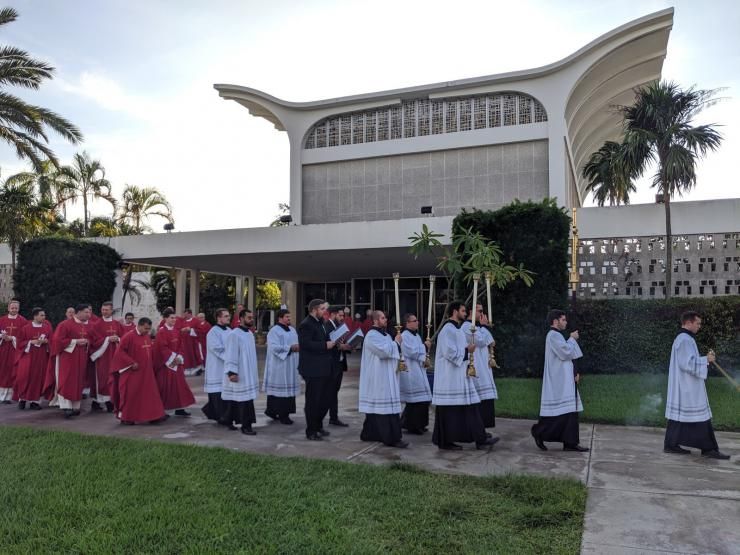 After decades of sharing a cafeteria with St. Brendan High School next door, seminarians at St. John Vianney have a new place in which to eat and gather.

Archbishop Thomas Wenski blessed the college seminary’s new refectory Oct. 17, after celebrating a Mass of the Holy Spirit with all the bishops of Florida, the seminarians, and their friends, guests and donors.

The new building — which has been described as possessing “understated elegance” — occupies about 9,800 square feet and is joined to St. Raphael’s Chapel by a covered walkway. 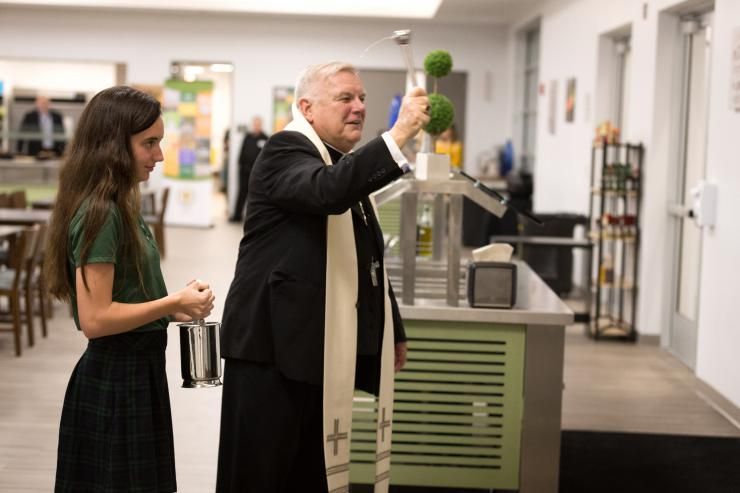 Alexandra Fernandez, principal of Mary Help of Christians School in northwestern Broward County, notes that the newly dedicated parish and student center now serves as a state-of-the-art cafeteria and much more.

“We used it Feb. 14 for the prayer vigil” marking the one-year anniversary of the Parkland shooting tragedy nearby, Fernandez told the Florida Catholic, adding that the 15,000-feet structure allows some 600 people to dine in cafeteria mode, but can accommodate 745 as an auditorium with a stage area for special events. The new $3.2 million facility allows students to eat lunch indoors comfortably, and provides additional space for administrative offices and classrooms. 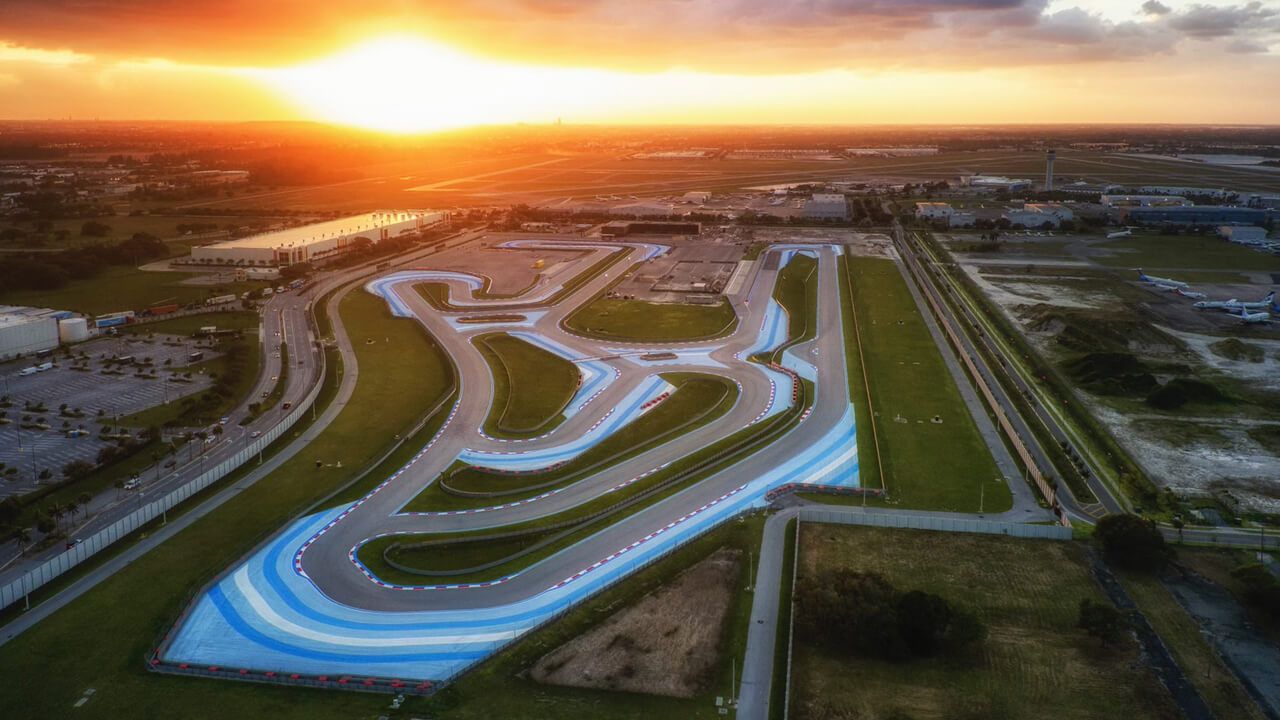 Bloomberg recently broke the news on the Concours Club development at the Miami Opa-Locka Executive Airport. Developed by Jay Pollak and Neil Gehani, this race track is a one-of-a-kind project. Paragon Development is proud to provide owners representation services for this exclusive project. 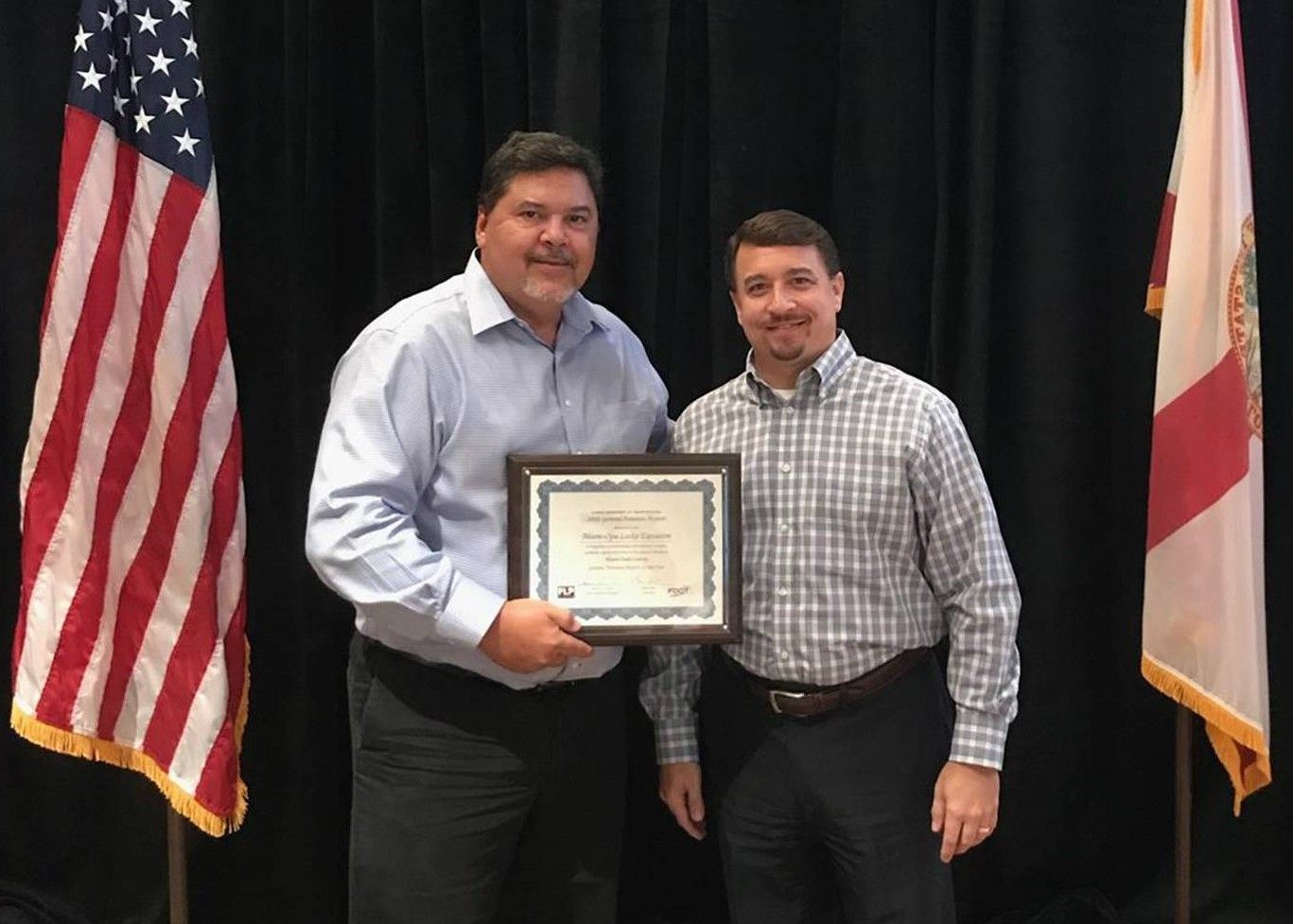 The Miami Opa-Locka Executive Airport was recently recognized by the Florida Department of Transportation (FDOT) as the state’s General Aviation Airport of the Year. Continued growth and development were cited as some of the reasons for this recognition. Paragon’s founder, Jeff Colasanti, has managed major development projects at the the Miami Opa-Locka Executive Airport since 2003. 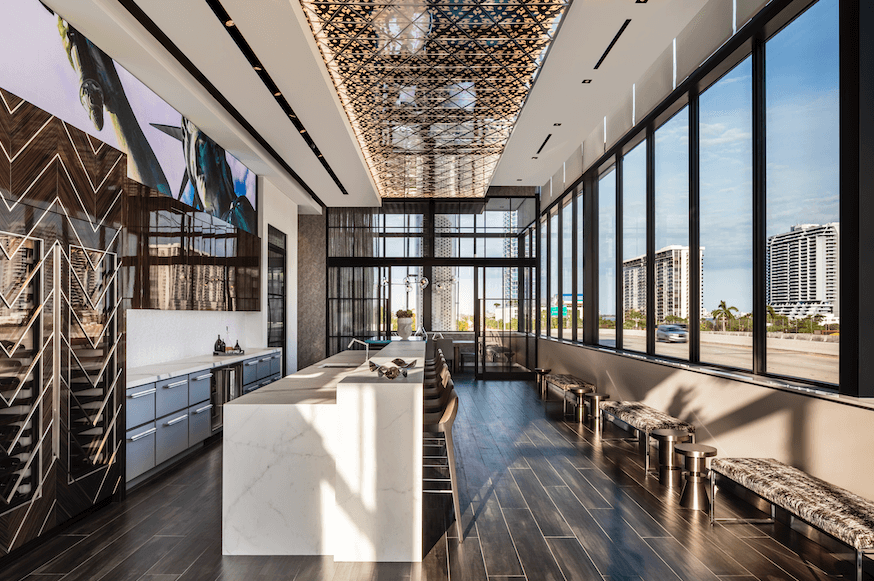 On May 9, 2018 Sub-Zero, Wolf and Cove celebrated the grand opening of their new showroom located in the Miami Design District. Paragon Development was proud to provide Owners Representation services for this luxury retail project. Guests at the grand opening celebration experienced the 7,500SF show room adorned with the finest finishes, and a rooftop event space designed for uninterrupted views.